“And when the Ego shall have triumphed over the carnal mind and transmuted the crude soul fluids into the gold of the ‘New Wine,’ it will ascend to the Father, the upper brain.

‘And the temple needs no light of the Sun by day nor Moon by night, for the light of the Lord doth lighten it.’

The gospel miracle of turning water into wine is found only in John and appears as a companion piece to the multiplication of the loaves and fishes. The meaning of miracle is: ‘To uncover a truth.’

We are indebted to Lawrence Parmly Brown for much of the following: (See open Court, May, 1920.)

‘This beginning of the signs (or ‘miracles’) Jesus did in Cana of Galilee, and manifested his glory; and his disciples believed on him.’ This is the first miracle of Jesus, according to John, just as the changing of the waters to blood was the first plague inflicted upon the Egyptians as one of the miracles of Moses. But the Johannine marriage-feast appears to have been recognized as a variant of the great feast of Rabbinical tradition, which is to inaugurate the coming of the Messiah, and at which he shall drink wine made from the grapes that grew in Paradise during the six days of creation and were since preserved in Adam’s cave (Buxdorf, Synod. Jud., p. 460). The Fo-pen-hing-tsi-king, a Chinese life of Gautama Buddha, relates that this last Buddha declared that when one of his predecessors attended a wedding in the city of Jambunada, he not only kept the foods and drinks miraculously undiminished during the feast, but caused the host’s uninvited guests to come and partake of it, even as the host had silently wished (according to Lillie, Buddhism in Christianity, pp. 169, 170; Popular Life of Buddha, pp. 305, 306).

Compare Eucharistic bread and wine to the flesh and blood of Jesus in the Roman Catholic doctrine.

Words for ‘bread’ are sometimes employed for all solid foods that are transmuted into the flesh or bodies of men, while water or (red) wine is conceived to be changed into blood: Wine is often called the ‘blood of grapes’ or the ‘blood of the grape,’ as in the Old Testament (Gen. xlix. 11; Deut. xxxii. 14, etc.); and the juice of the grape is naturally conceived as having been transmuted from water by the heat of the sun, which is also the chief factor in the fermentation of wine.”

The just read excerpt came from the book God-Man: The Word Made Flesh, 1920, p. 59, which was written by Dr. George Carey.

REUBEN SWINBURNE CLYMER: The Way To Life And Immortality, 1914 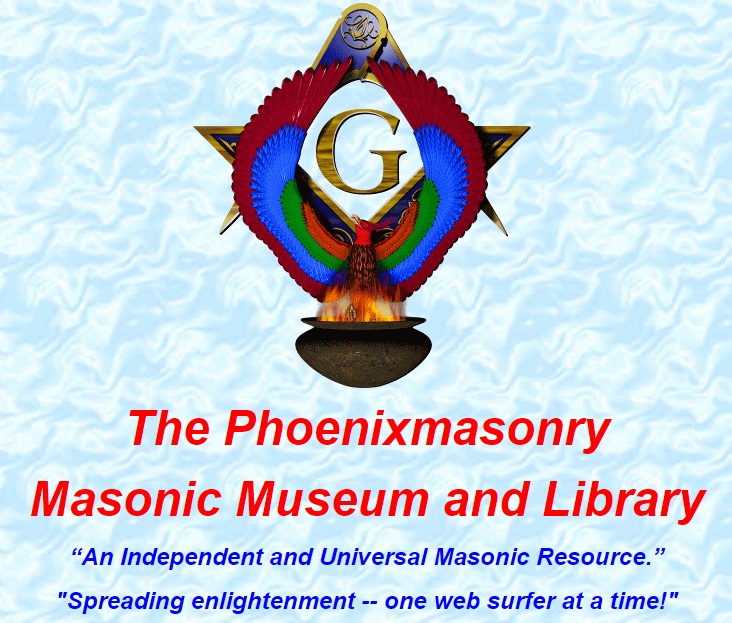 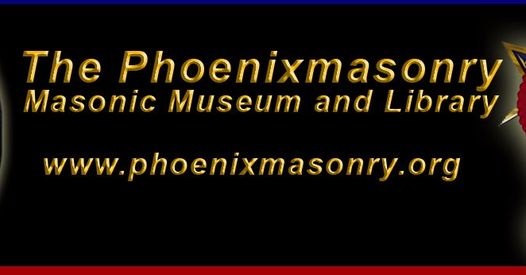