As a response to so many questions and interest into the topic of a “Postmodern Freemason,” I have decided to write this corresponding article. Now, before I delve into specifics, let me just say that everyone has Postmodern tendencies; some more than others, as will become evident. But first, let’s learn a little more about the term Postmodernism, which can be defined,

Postmodernism is a late-20th-century movement in the arts, architecture, and criticism that was a departure from modernism. Postmodernism includes skeptical interpretations of culture, literature, art, philosophy, history, economics, architecture, fiction, and literary criticism. It is often associated with deconstruction and post-structuralism because its usage as a term gained significant popularity at the same time as twentieth-century post-structural thought.

The term postmodernism has been applied to a host of movements, mainly in art, music, and literature, that reacted against tendencies in modernism, and are typically marked by revival of historical elements and techniques.

With that said, despite it’s once perceived popularity, Postmodernism has come under criticism by many in the academic world,

Criticisms of postmodernism are intellectually diverse, including the assertions that postmodernism is meaningless and promotes obscurantism. For example, Noam Chomsky has argued that postmodernism is meaningless because it adds nothing to analytical or empirical knowledge. He asks why postmodernist intellectuals do not respond like people in other fields when asked, “what are the principles of their theories, on what evidence are they based, what do they explain that wasn’t already obvious, etc.?…If [these requests] can’t be met, then I’d suggest recourse to Hume’s advice in similar circumstances: ‘to the flames’.” Christian apologist William Lane Craig has noted “The idea that we live in a postmodern culture is a myth. In fact, a postmodern culture is an impossibility; it would be utterly unliveable. People are not relativistic when it comes to matters of science, engineering, and technology; rather, they are relativistic and pluralistic in matters of religion and ethics. But, of course, that’s not postmodernism; that’s modernism!”… However, as for continental philosophy, American academics have tended to label it “postmodernist”, especially practitioners of “French Theory”. Such a trend might derive from U.S. departments of Comparative Literature… Philosopher Daniel Dennett declared, “Postmodernism, the school of ‘thought’ that proclaimed ‘There are no truths, only interpretations’ has largely played itself out in absurdity, but it has left behind a generation of academics in the humanities disabled by their distrust of the very idea of truth and their disrespect for evidence, settling for ‘conversations’ in which nobody is wrong and nothing can be confirmed, only asserted with whatever style you can muster.”

Did you catch that? Here it is again, “There are no truths, only interpretations’ has largely played itself out in absurdity, but it has left behind a generation of academics in the humanities disabled by their distrust of the very idea of truth and their disrespect for evidence, settling for ‘conversations’ in which nobody is wrong and nothing can be confirmed, only asserted with whatever style you can muster.” 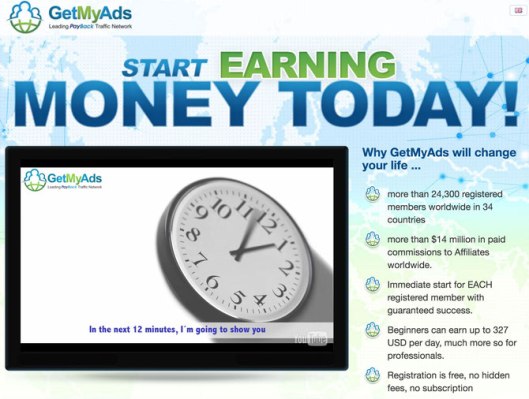 How often, especially of Facebook, are we confronted with fellow Masons who only want to argue, and even when a question has been answered, they simply switch to other points to argue a belief is wrong. Honestly, it happens all the time. This is the Postmodern Freemason in action.

I was recently told that debate and discussion were necessary components of learning. To which my response was no they are not; rather, they are just another set of tools, or a hook if you will, to help a student retain information. Case in point, I read Pike’s book Morals and Dogma (1871) daily, and I follow this reading with a short post on Pikequotes blog. In essence, I am learning every day, yet I have no discussion or debate with Pike about his writings. You see, you can learn without discussion or debate. Just read a book; something many people have forgotten how to do, like so many traditional things today.

Yet, as an college instructor, I do use discussion and debate to help students better understand a point. Nevertheless, sadly, many people, including Postmodern teachers, have stretched this idea to all types of learning; as though this is the only way a person can learn, which is sheer nonsense. So, did you ever wonder why social media is filled with Postmodern thinking and responses; well, here you have one of the principles reasons why. Our schools have been filled with academics who think nothing about allowing such behavior, and in fact encourage it. I see it all the time. Students are encouraged to respond to ideas and issues without ever studying them. And when they do conduct some research, it’s normally limited to the first few hits on Google. Which is followed by other Postmodernist who blabber their nonsensical opinions about a traditional viewpoint. Well, guess what? People are finally catching on to this foolish play on words, and are starting to fight back.

After a great deal of reflection, here are my thoughts and opinions about spotting the Postmodern Freemason who would rather argue, debate and start a discussion with the intent of attacking traditional Freemasonry and those who support such thinking, etc, instead of becoming a student of the mysteries:

Therefore, as can be read above, many people hold Postmodern views on particular issues, including myself. Before studying Pike’s book Morals and Dogma (1871), I too conducted my behavior according my Postmodern training; I would be a hypocrite to say otherwise.

It is clear however, especially after studying the mysteries, that we, as a culture, have become confused by such thinking. Postmodern thinking is meant to destroy rather than educate and unite. The lines between Analytical thinking and Postmodern thinking have become blurred. Yes, let us analysis, there is nothing wrong with analyzing Freemasonry; but the problem begins when we use only our Postmodern training and conditioning to destroy rather than understand. In short, “the more I learn, the less I really know,” is a better attitude than “I know better than our traditions and history.” 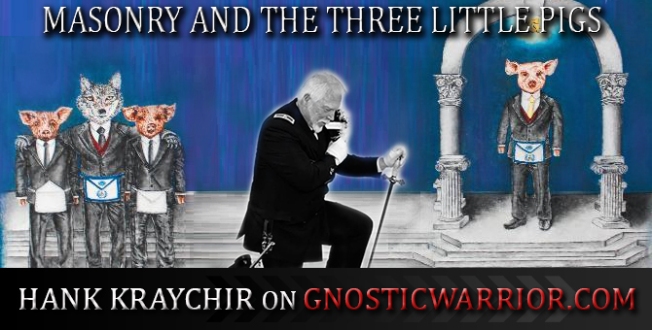