After some reflection, I have decided to comment on the recent appearance of the Ebola virus in the United States, and its relationship to gnosis (spiritual knowledge). In order to understand the importance of the spreading Ebola virus, one must have an understanding of the ancient belief in economic cycles. To most people, these cycles are hogwash, but to a small group of gnostic philosophers, many of whom are Masons, these cycles should not be fully dismissed. This brings me to the philosophy of W.D. Gann, a Mason, who studied and applied economic cycles to make millions upon millions of dollars in his day. As a successful trader on Wall Street, he applied what he had learned from the Craft (ancient mysteries) and his personal study of the Holy Bible.

More specifically, Gann discussed the importance of 100 years cycles. In short, if one wants to know what is going to happen in the future, one simply needs to look back one hundred year ago and a general prediction can be seen. Here are a few of his views:

“The major cycles run in 100 and 5000 years with variations based on minor cycles. In order to be sure of world events and important changes, it is necessary to go back at least 1000 years and prove up the cycles.”

“It is just as easy to figure 100 years or 1000 years in the future as one or two years ahead, if you have the correct starting point and know the cycle which is going to be repeated.”

Gann uses one such example to make his point:

“What proof of the 100-year cycle do we get from 100 years ago of what has happened in the past few years? In the United States, between 1814 and 1822, we had crop failures, war and yellow fever, especially from 1819 to 1822. In 1821 Persia was visited with Asiatic cholera. In 1823 cholera broke out in several ports along the Mediterranean. During the same period, corresponding to 100 years ago, the United States had the terrible epidemic of influenza and in Europe, Russia was visited with famine, cholera and all kinds of diseases, killing millions.”

Therefore, Gann substantiated the use of the 100 year cycle that included “all kinds of diseases.”

With this in mind, let us look specifically at our current problem. Currently, some 3439 people have died because of the Ebola virus, most of the these deaths have occurred in Africa. This should give many people in the west some relief, but history is replete with examples of diseases spreading globally. In fact, a little research discovered that the 1918 Spanish flu pandemic actually started in 1913 in China, “This ancestor virus diverged about 1913–1915 into two clades (or biological groups), which gave rise to the classical swine and human H1N1 influenza lineages.” By 1918, the flu had fully morphed and become a world wide epidemic, killing as many at 100 million people. Interestingly, the Spanish flu, which began in 1913 is well within the 100 year cycle maintained by Gann. It should also be said that unlike 100 years ago, air travel today makes the possibility that a virus could spread much quicker then the slower ship travel of 100 years ago. 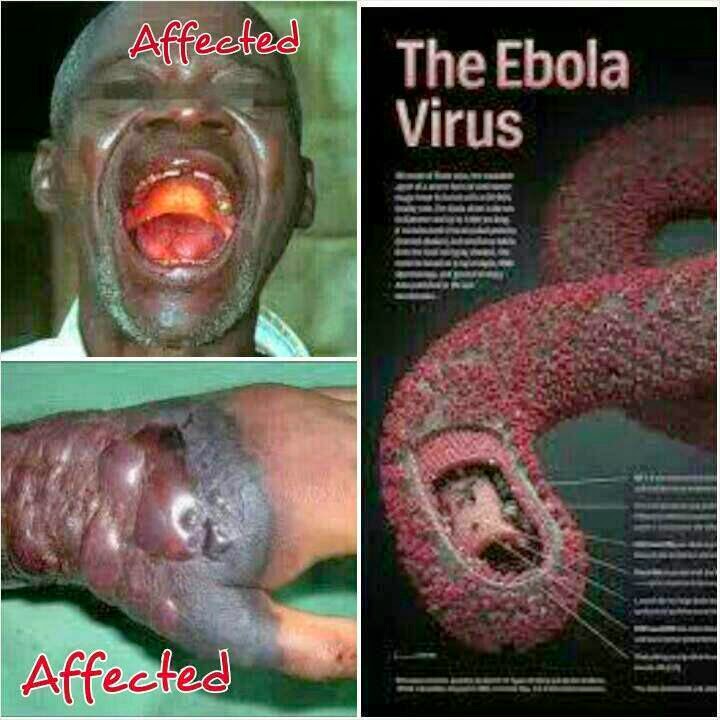 As such, it is easily provable that there was a Yellow Fever outbreak in 1814, the Spanish Flu started in 1913-15 (outbreak in 1918), and the Ebola Virus has now become a problem in the United States in 2014 – well within the 100 year cycles maintained by Gann.

How this will end is still uncertain; however, I am very hopeful that health officials in this country and around the globe will maintain control of any major outbreak. Currently, the virus is limited to a few people in this country, although several hundred people are under observation. Yet, there are still so many unknown factors that could propel this problem to catastrophic levels.

Nevertheless, since we are in The Year of the Shemitah 9-25-2014, we should be very careful and prepare accordingly!!!